Yubo is a live social discovery app that focuses on bringing people from Gen Z closer together, making their social circle easier to expand in the safest environment possible. Reaching over 60 million users worldwide, the app has quickly become one of the most popular social media platforms among young people who are interested in making new friends.

Yubo is known for prioritizing user safety to make sure its young users have a virtual community where they feel comfortable and safe. Since the creation of the app in 2015, they continue to iterate on its range of safety features and are considered an industry leader in implementing new safety technology within the app

Most recently, they released a new age verification process for existing users on the app and for new users during sign-up. Their goal was to verify 100% of users on the app by the end of this year. The incredible news is, they made this happen in only three months, which is also three months ahead of schedule. 100% user age verification is something no other social media platform has accomplished thus far and is an important step in protecting its online community. Yubo first released the new feature during a beta test to its youngest users on the platform (users ages 13 to 14). After seeing major success with the beta test, Yubo quickly began to scale it to the remainder of its users making it officially a 100% age-verified platform.

How did Yubo make its age verification process accurate but easy to go through?

Yubo has a longstanding partnership with Yoti, a digital identity platform that developed advanced authentication technology that allows people to verify their identity through an encrypted, secured, and privacy-friendly method. The process has been made simple, quick, and handy to make sure people go through it easily. All a user has to do is take a real-time selfie on Yubo. Yoti’s algorithm will then do its magic and estimate the user’s age, while also verifying that it’s not a fake picture through their liveness algorithm (which captures a short video to detect movement). Once the age estimation and photo validation is complete, the technology will confirm that the age estimated matches the birth date details given by the user at sign-up. If it’s confirmed by the algorithm, the user is all set to use the app! If it’s not and the ages do not match, the user will have to go through extra steps to verify their age and identity.

For those worried about looking younger or older than their true age, which can happen for a lot of people, Yoti’s technology has proven to still be successful. In fact, Yoti has a 98.9% accuracy for age estimation within a specific age threshold. For any further questions about the process, you can click on the following link to contact Yubo’s support team.

Yubo is a live social discovery app where young minds can connect and express themselves with new friends from all over the world. Since 2015, the Yubo app has amassed 60 million users across over 140 countries. With features like messaging, live streaming, profile tags, online games, and digital art, Yubo offers young people the opportunity to meet new friends and socialize similar to how they would in real life.

The importance of customer centricity in healthcare

Top 5 Factors To Consider When Choosing An Office Space

Secrets of Be Effective running a business Marketing

What’s Internet Marketing and the way to Utilize It

Find out about the Various kinds of Online Marketing

Internet Marketing: Fundamental Strategies Every Beginner Have To Know

Tips To Avoid Financial Stress In Your Company

Changing Cities: Tips On Where To Start

4 Tips For Investing In Commodities 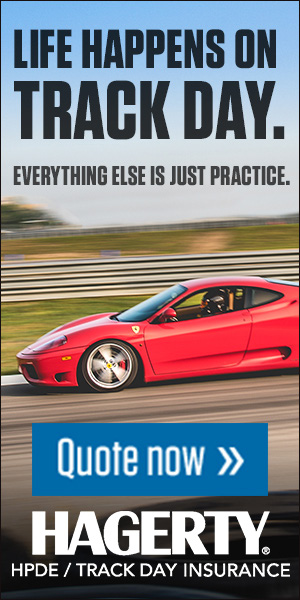